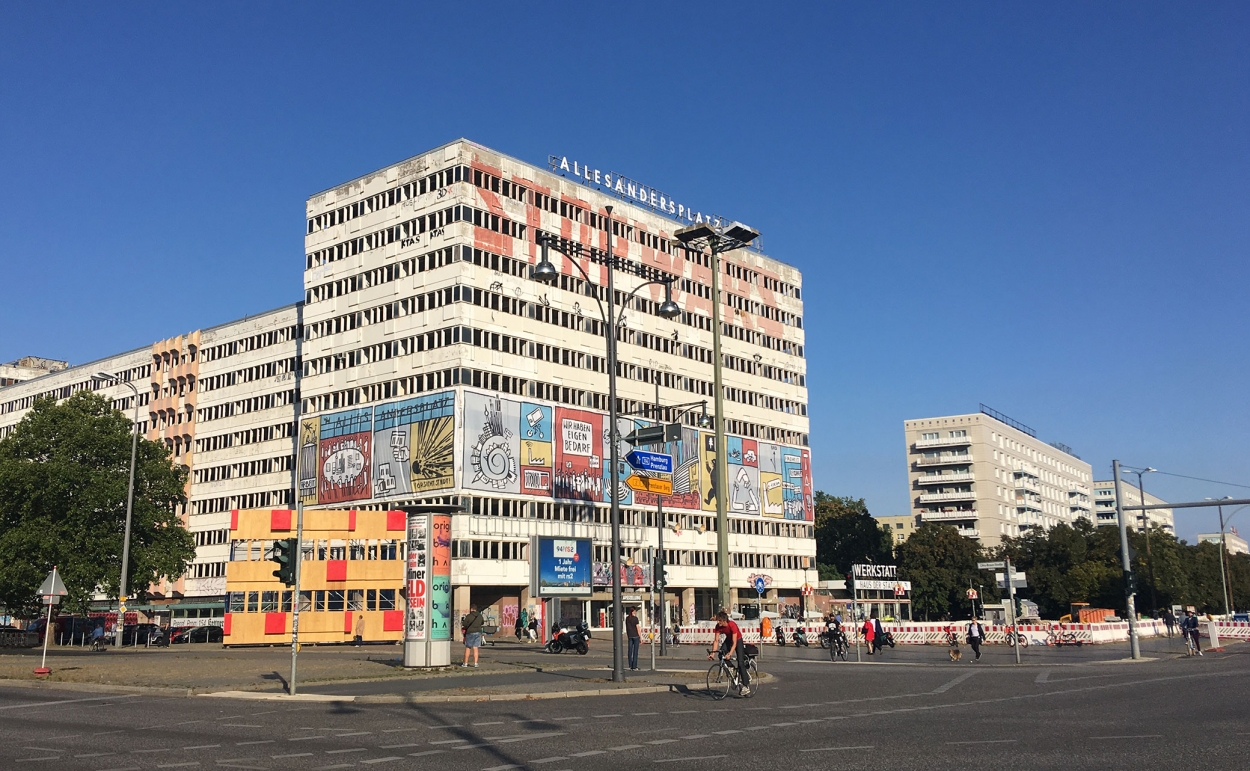 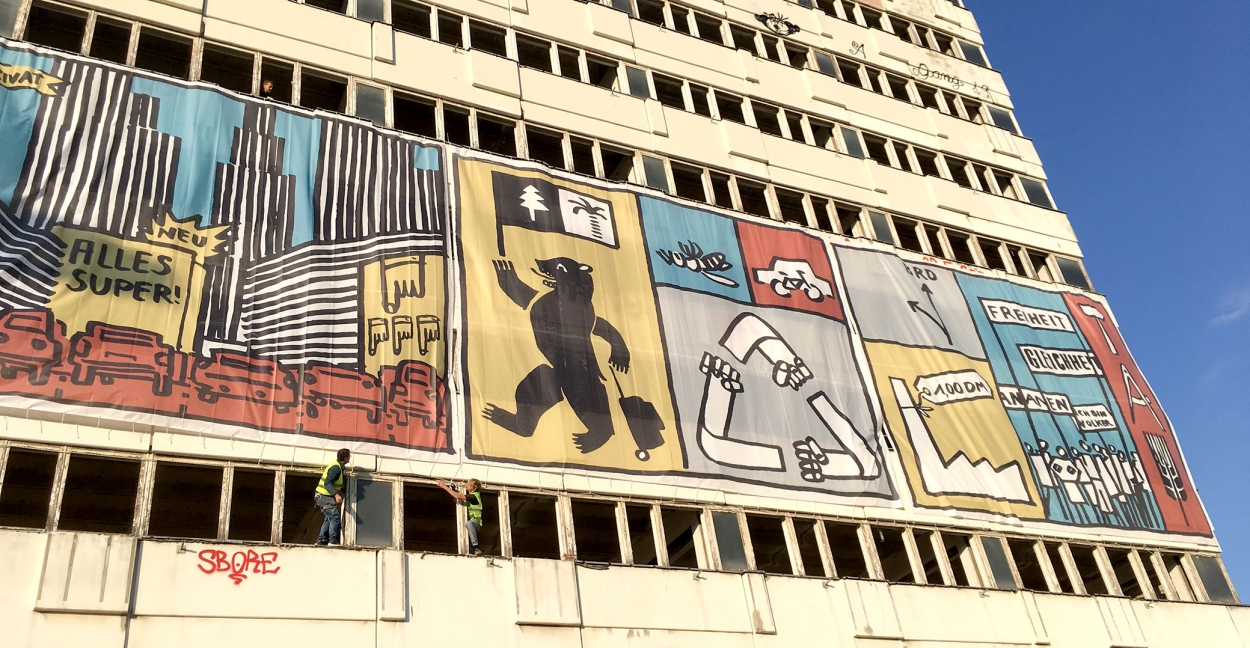 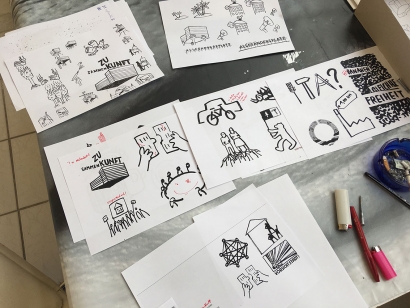 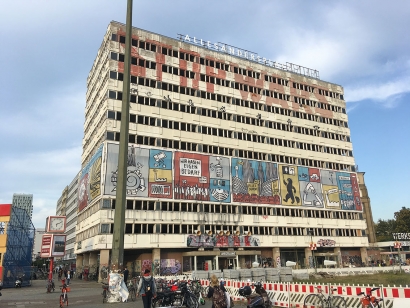 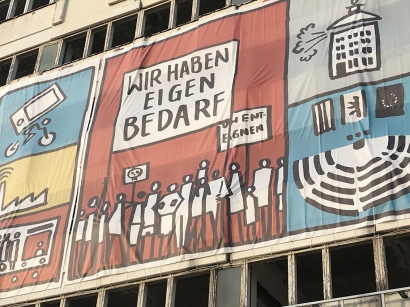 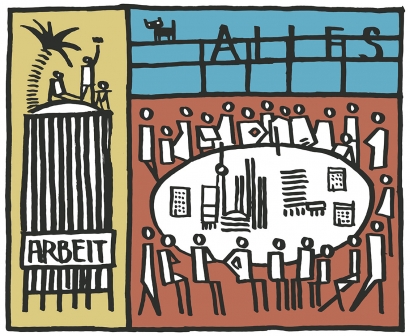 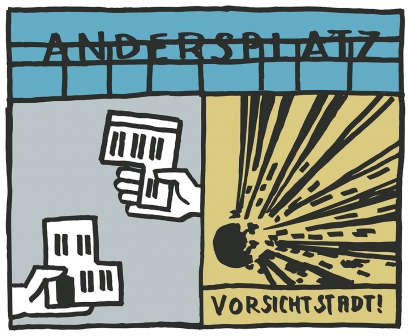 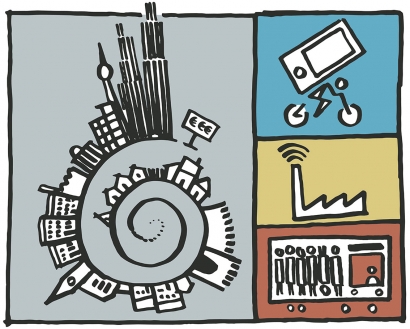 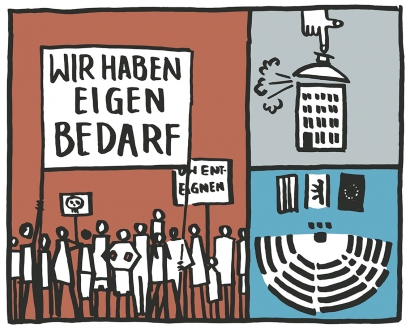 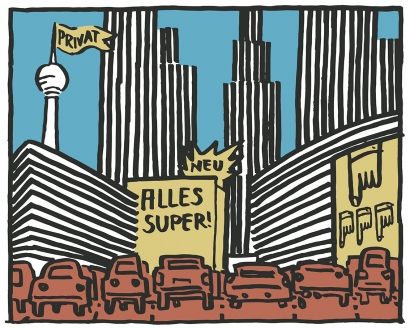 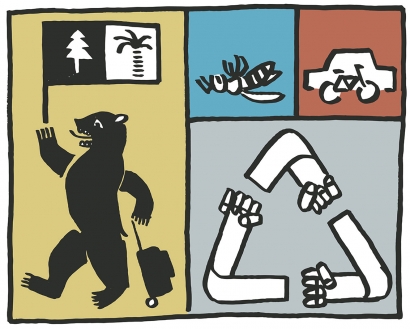 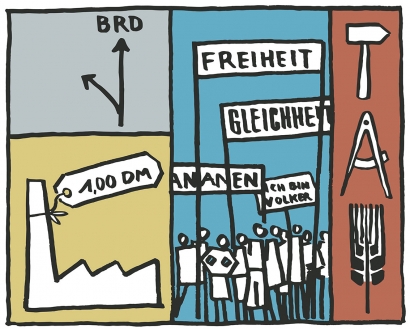 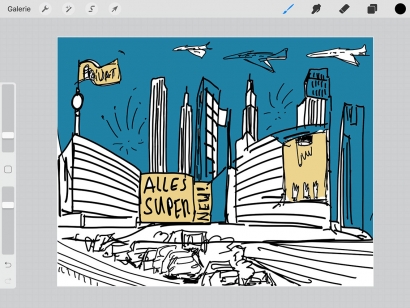 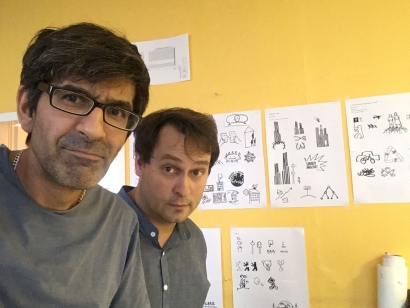 what: banner design
where: berlin, germany
when: september 2019

in collaboration with steffen schuhmann (anschlage.de) // quote from announcement / statistia festival: „ever since the 1960s, walter womacka has marked alexanderplatz like no other artist. womacka authored the brunnen der völkerfreundschaft (“fountain of friendship”, 1970) and the copper relief mensch und raum (“man and space”, 1971), as well as unser leben (“our life”, 1964), a gigantic frieze marking the “house of teaching” facing the hds – still the largest artwork in europe. unser leben 2020, by sandy kaltenborn (image-shift.net) ; steffen schuhmann (anschlaege.de), is a reference to womacka’s gdr frieze: a vision of the future as monumental display. the new rendition is based, however, on a prolonged engagement with the wider hds network of neighbors, organizers, cultural workers. an attempt at a collective position on neighborhood developments such as the kollhoff plan for alexanderplatz, perhaps the most controversial example of city development in berlin. the plan is already being sporadically implemented. can a new city center realistically be based on the sheer logic of property development, urban competition and skyline aesthetics, without any thought for access, content, sustainability and the common good?“