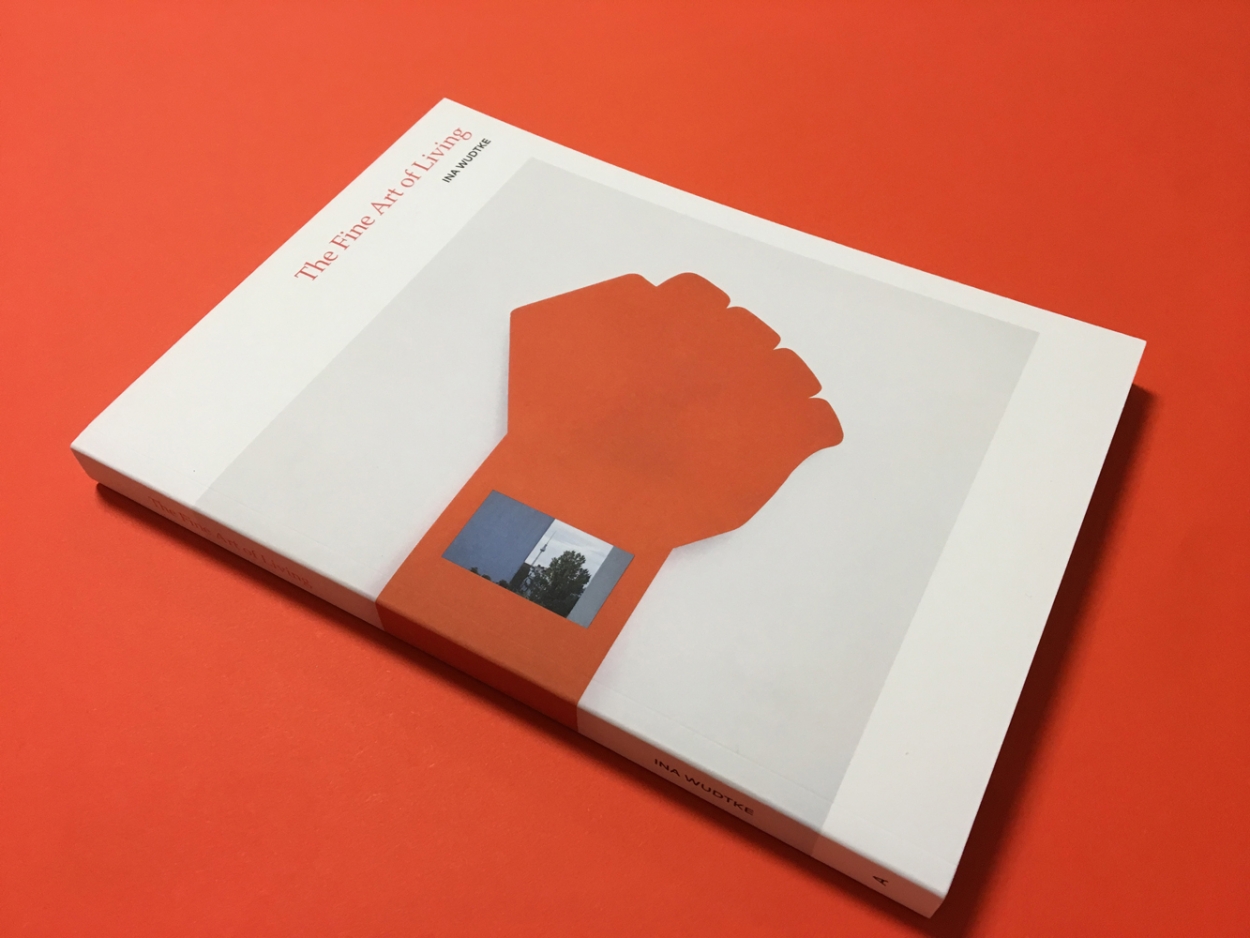 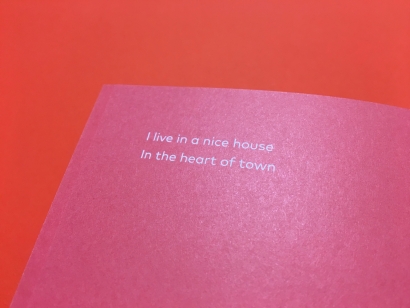 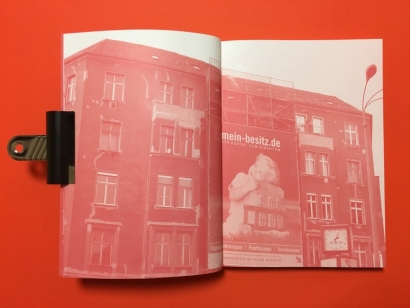 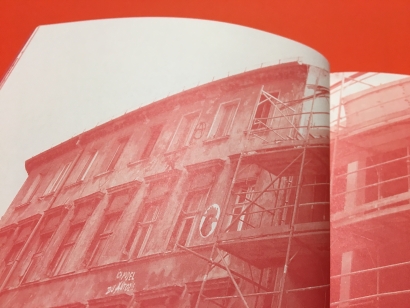 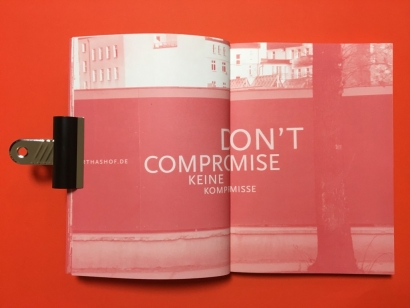 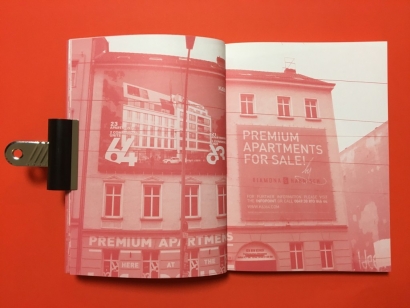 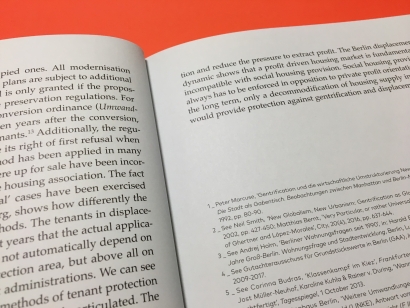 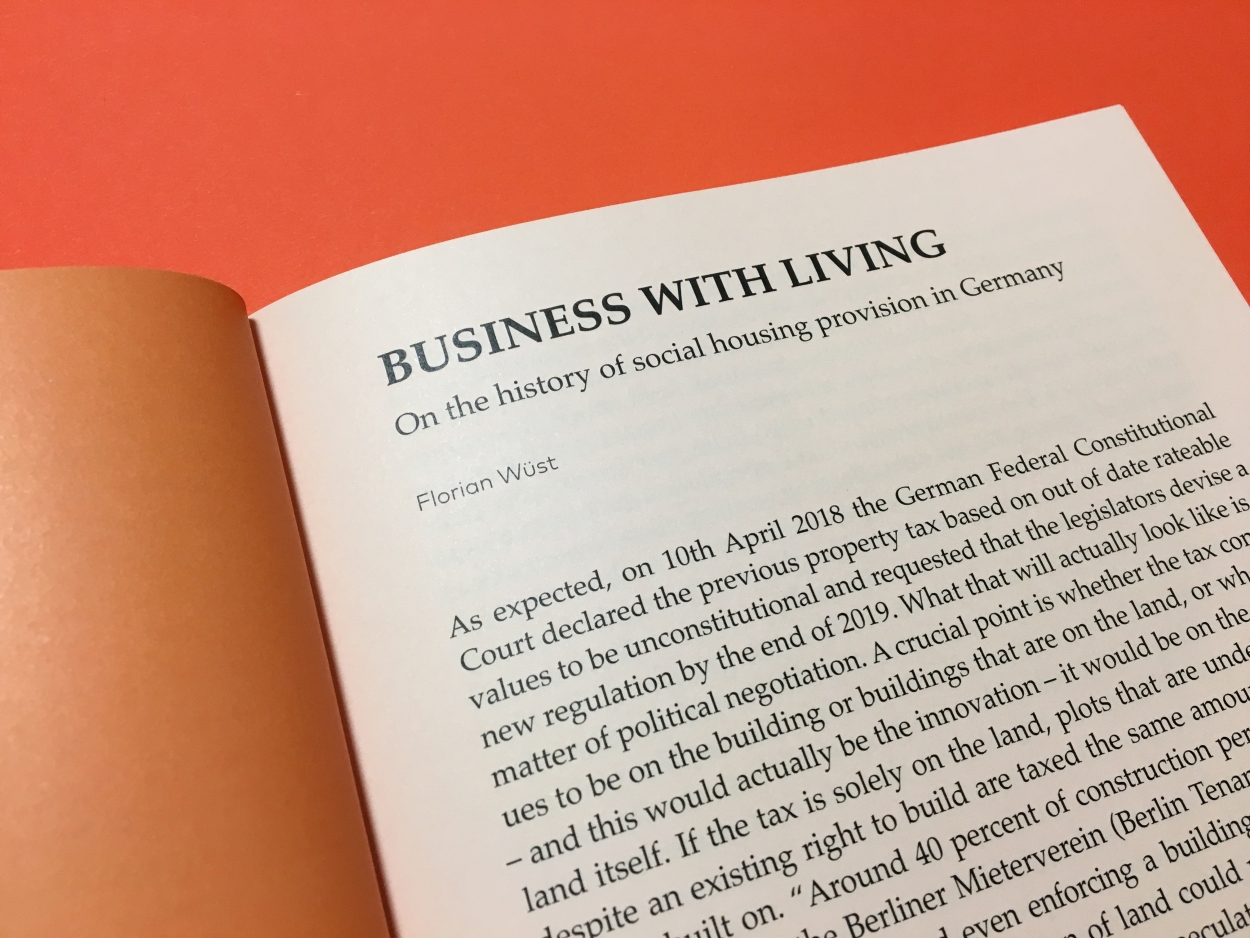 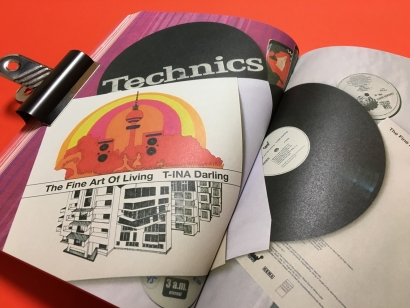 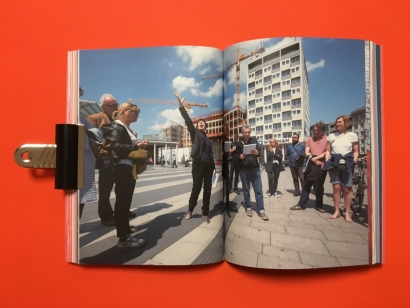 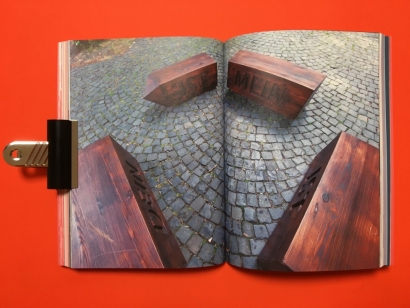 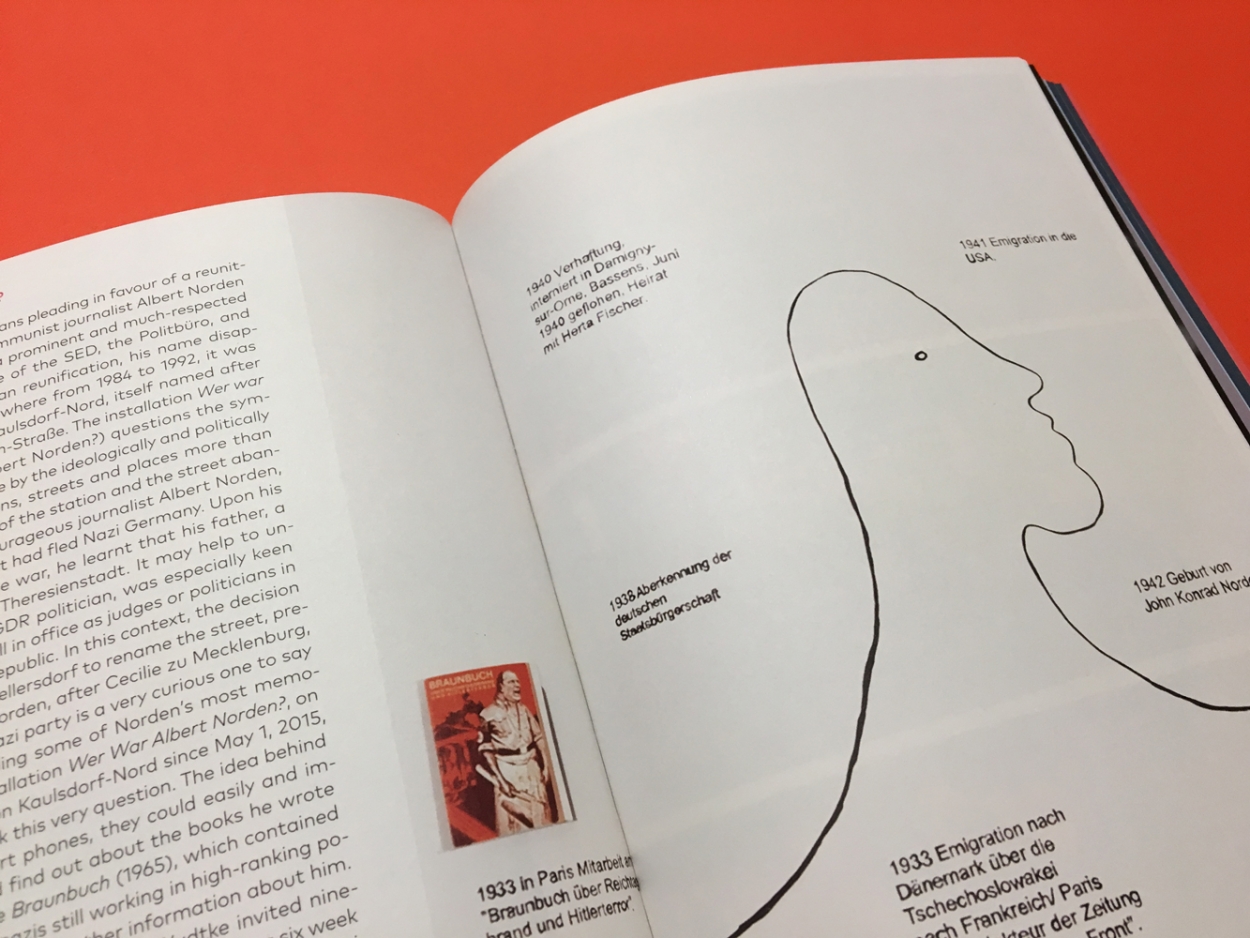 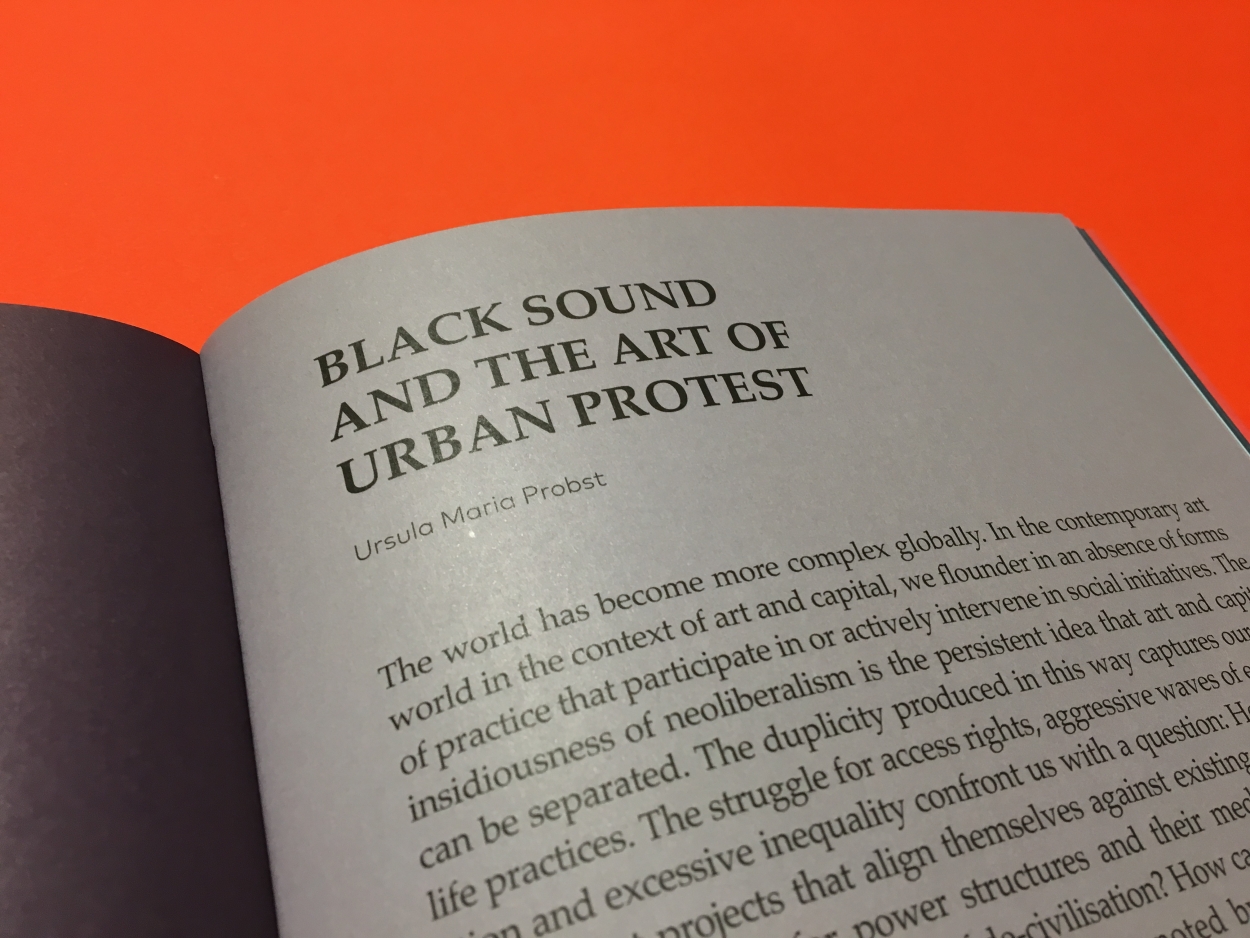 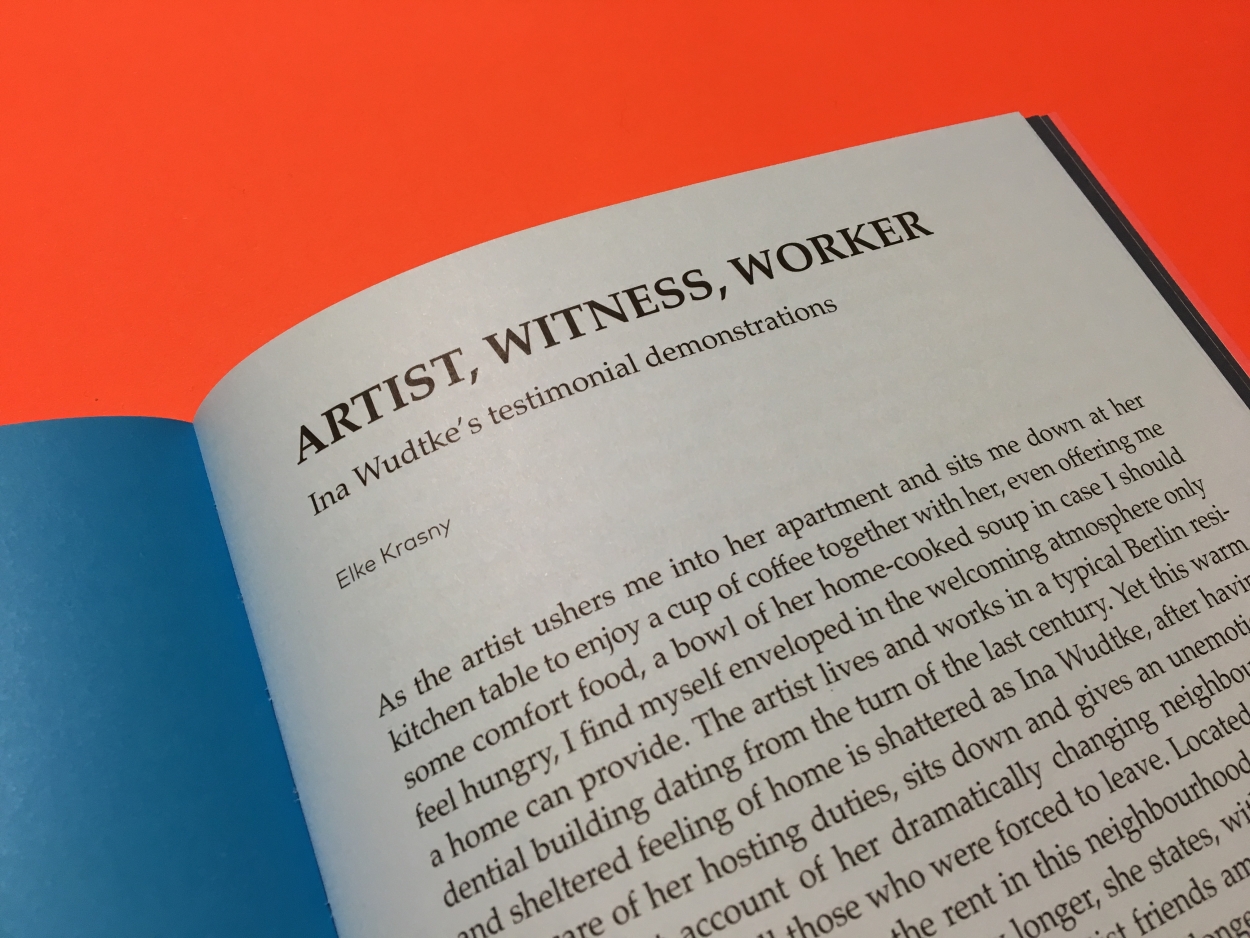 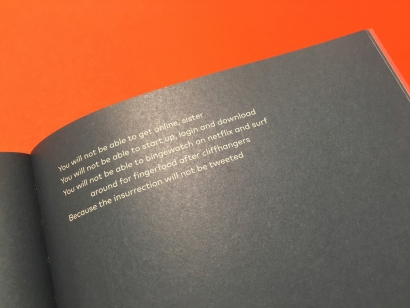 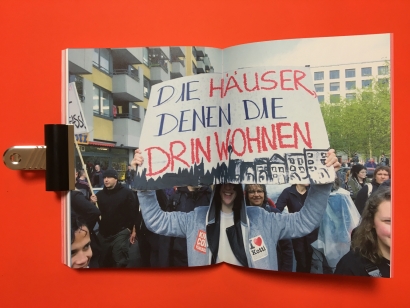 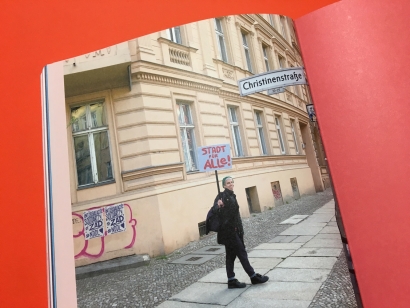 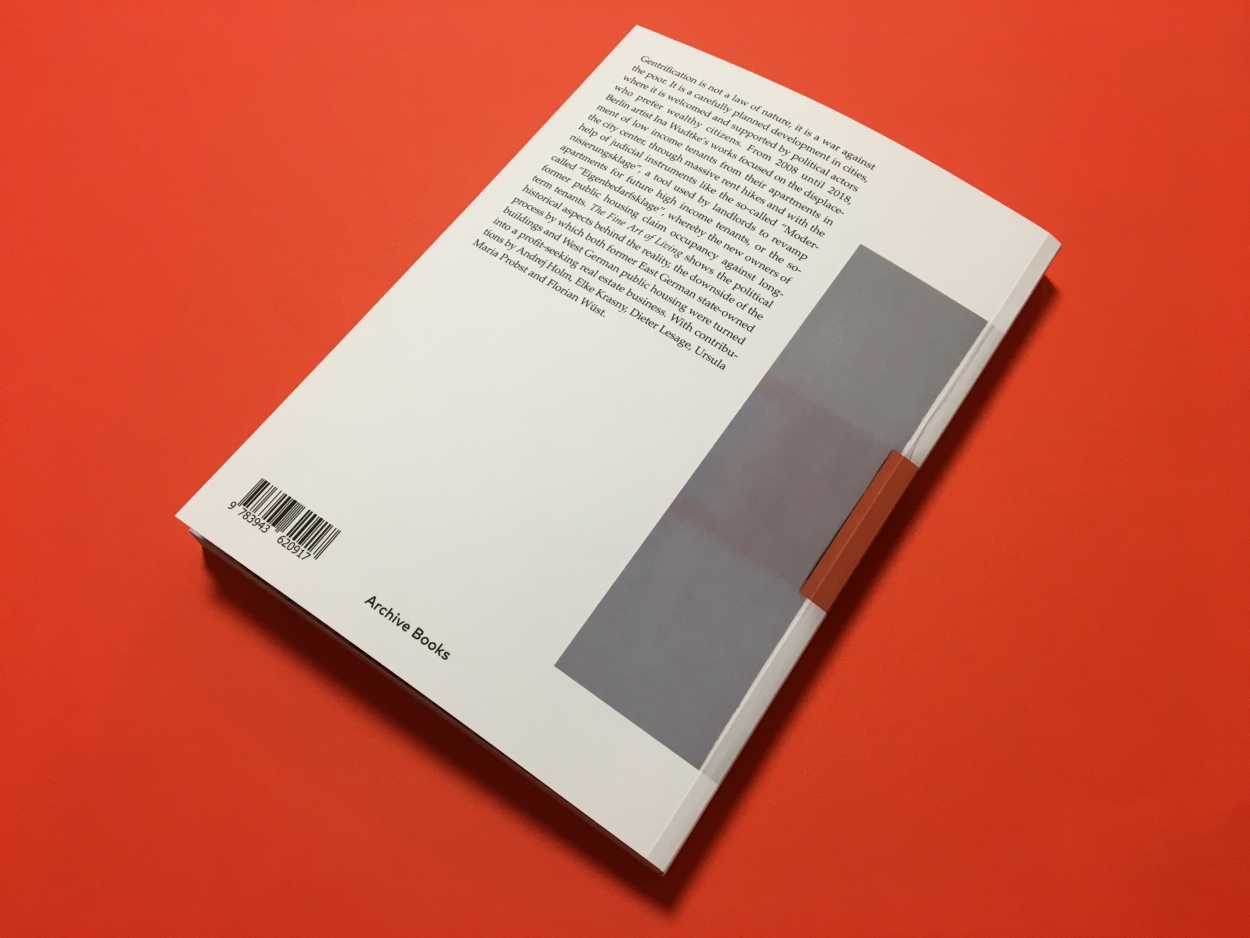 the fine art of living

what: book design
where: berlin, germany
when: 2018

from the cover / blurb: „gentrification is not a law of nature, it is a war against the poor. it is a carefully planned development in cities, where it is welcomed and supported by political actors who prefer wealthy citizens. from 2008 until 2018, berlin artist ina wudtke’s works focused on the displacement of low income tenants from their apartments in the city center, through massive rent hikes and with the help of judicial instruments like the so-called “moder­nisierungsklage”, a tool used by landlords to revamp apartments for future high income tenants, or the so- called “eigenbedarfsklage”, whereby the new owners of former public housing claim occupancy against long-term tenants. the fine art of living shows the political historical aspects behind the reality, the downside of the process by which both former east german state-owned buildings and west german public housing were turned into a profit-seeking real estate business. with contributions by andrej holm, elke krasny, dieter lesage, ursula maria probst and florian wüst.“