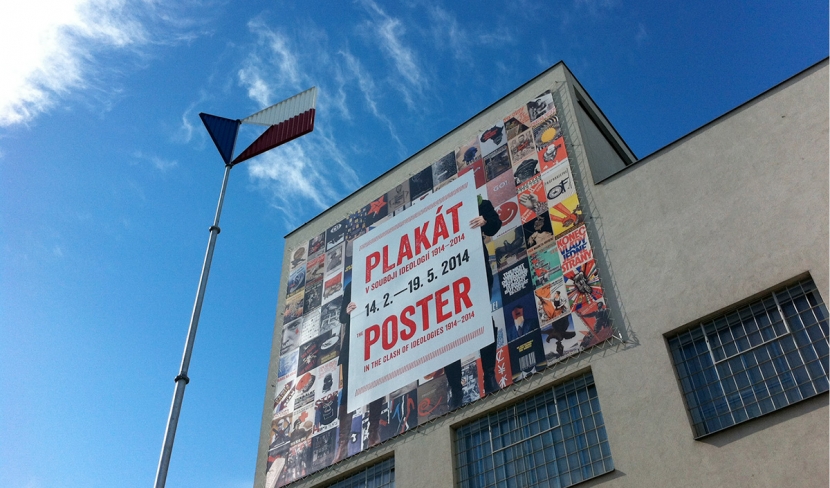 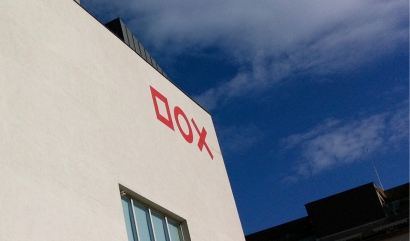 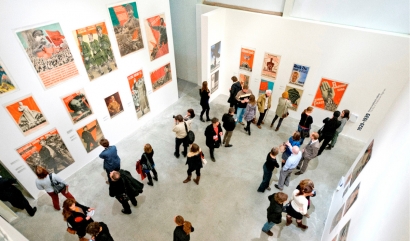 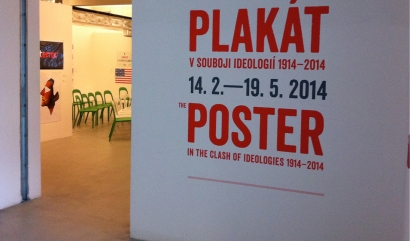 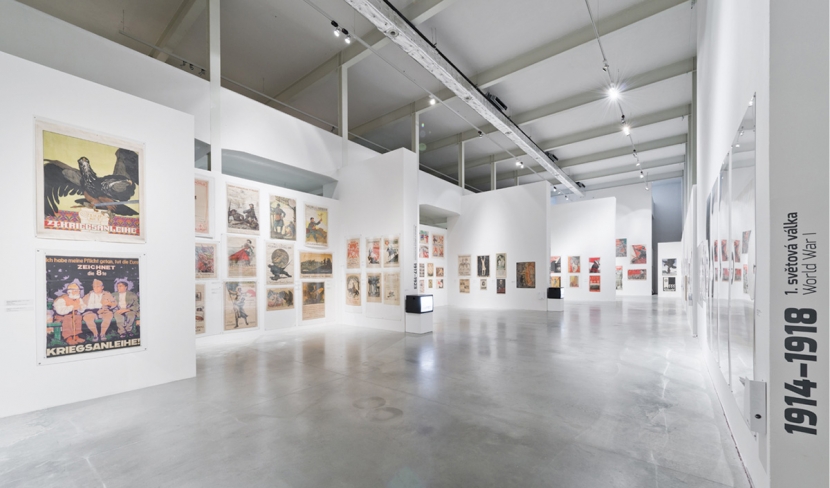 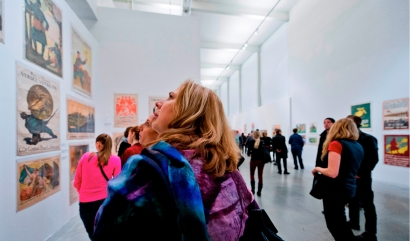 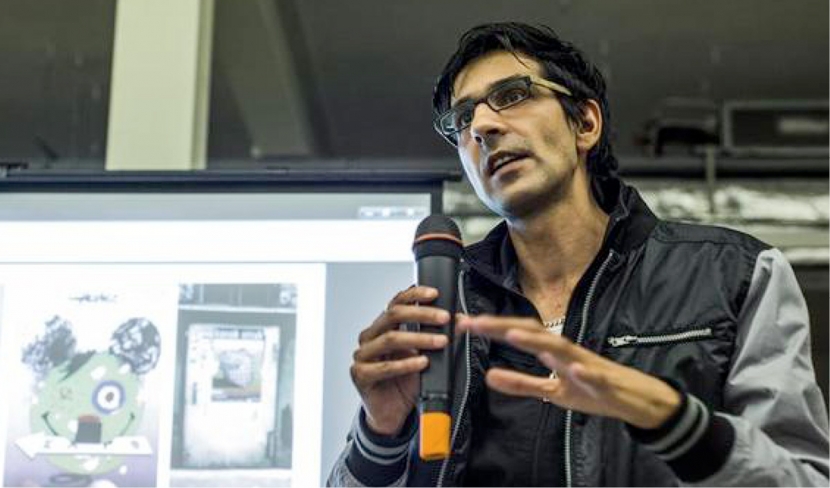 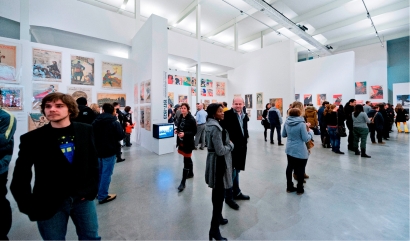 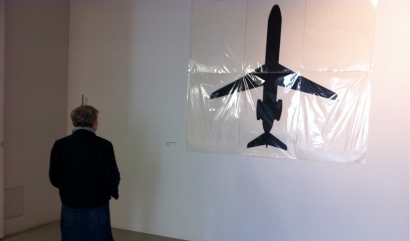 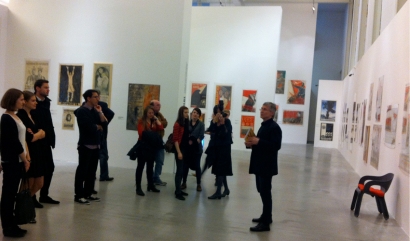 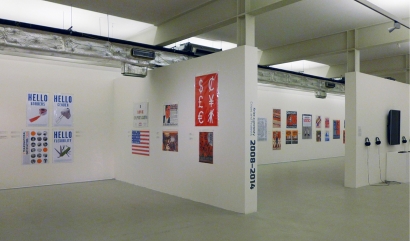 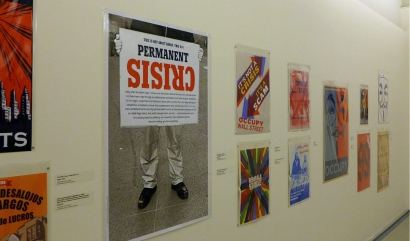 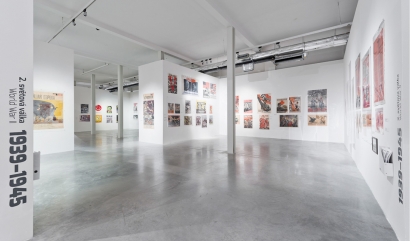 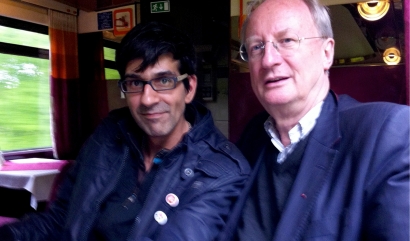 image-shift participated in the exhibition: „the poster in the clash of ideologies 1914 – 2014”. additionally we held a small lecture in collaboration with klaus staeck at the DOX museum in prague.

mission statement from the curator: the exhibition is a reference to marshall mcluhan’s famous statement that “the medium is the message,” which appeared in his book understanding media (1964). the goal of the exhibition is to show, from the perspective of the current social situation, the link between the poster as a propaganda medium and the message of dominant ideologies over the last hundred years.

while the majority of the 20th century was characterized by competition between two dominant economic systems, capitalism and socialism, today’s situation is in this respect much less clear. the current uncertainty and instability in society is accompanied by attempts by political opportunists to resuscitate certain concepts from past ideologies, for example racism and fascism, or to the state’s tendency to suppress democratic principles, for example in its efforts to monitor its citizens. the media are the main means for communicating these messages or meta-narratives.