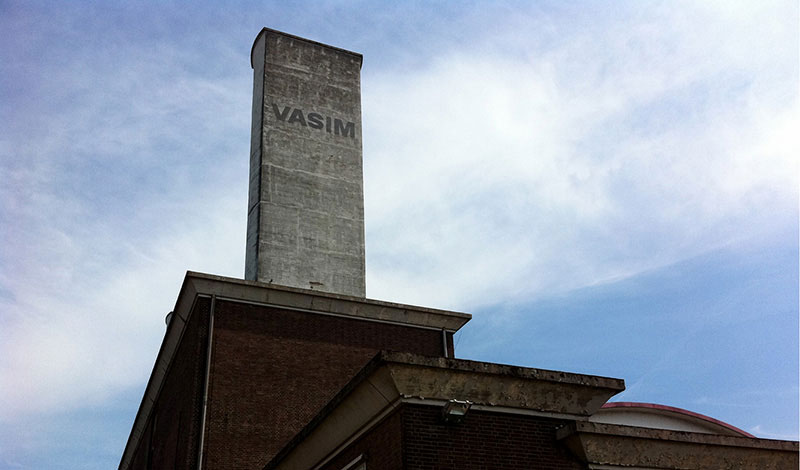 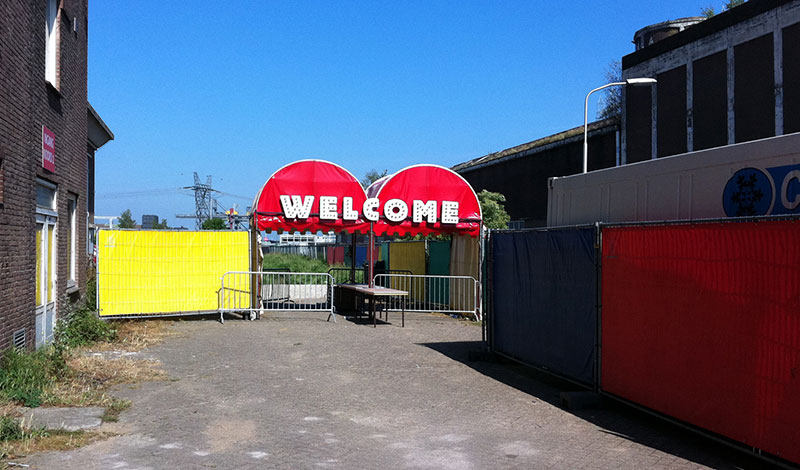 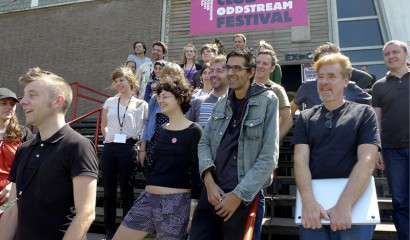 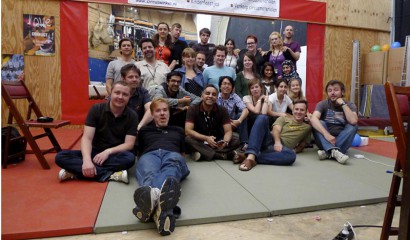 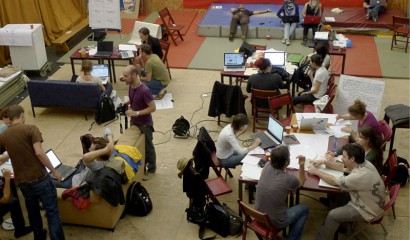 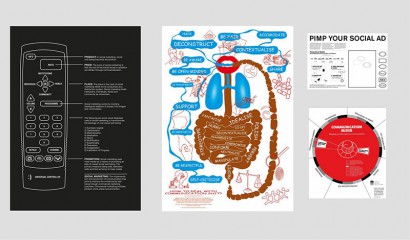 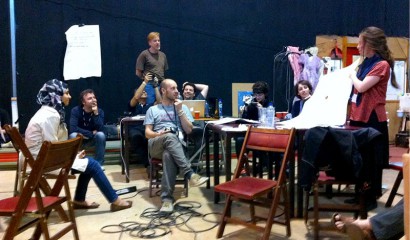 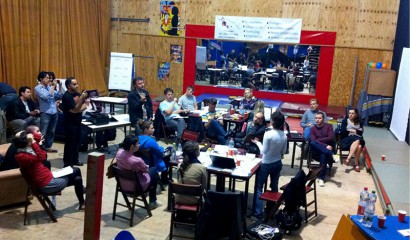 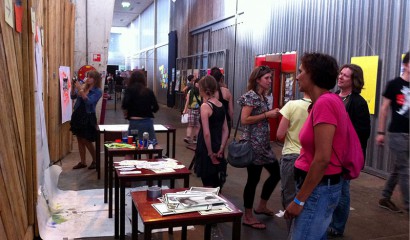 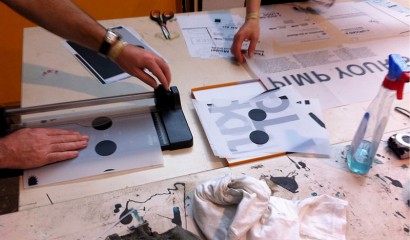 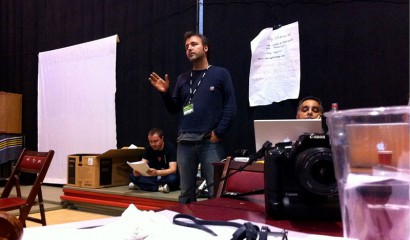 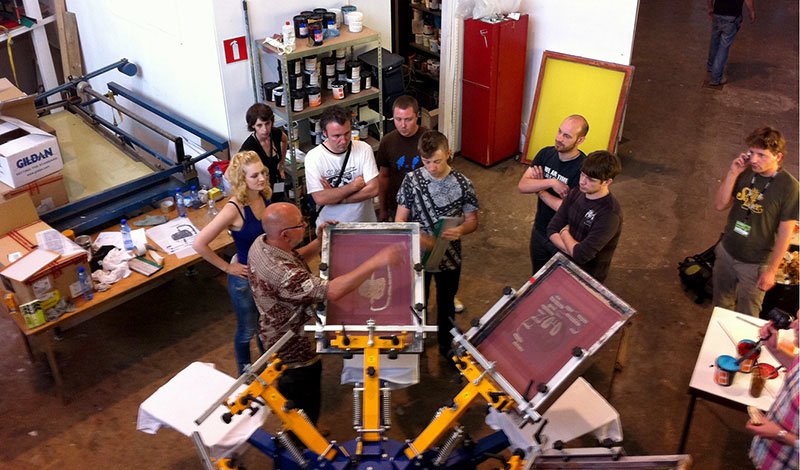 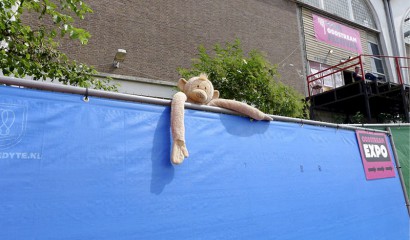 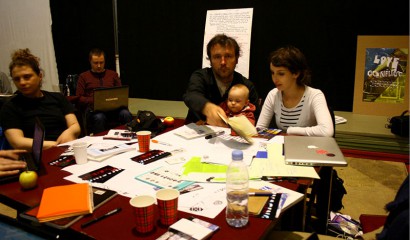 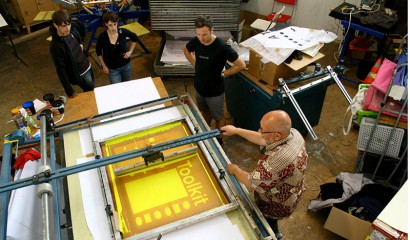 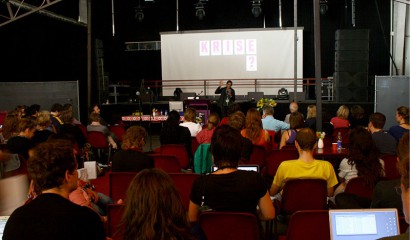 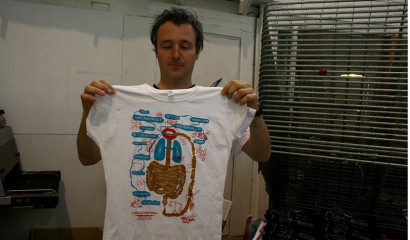 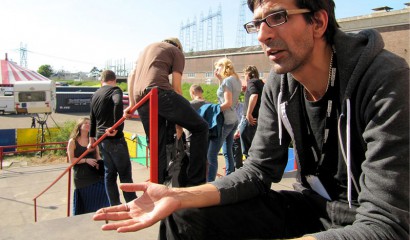 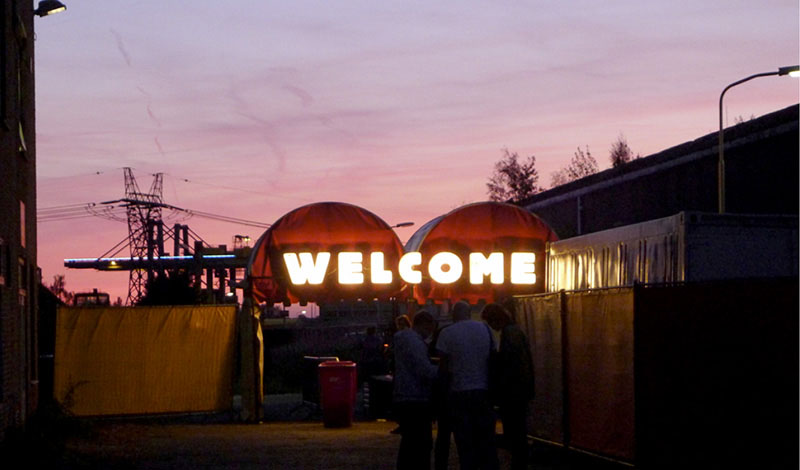 in 2013 we received the message that shoaib nabi has died. we are very sad. his death is a loss for the international engaged design community. (read more)